This program addresses addiction and withdrawal:

Table of Contents
1
Overview
2
Explainer Video
3
Q & A
What drugs does it work for?
What is addiction?
Why is this protocol more complex than Dr. Revici's 1971 program?
How long will the results last?
What happens if I do the protocol with only LiveO2 - and omit all the supplements?
Can I use this protocol to prevent drug resistance?
Why haven't I heard of this?
How do I control addictive urges?
Are the protocol substances toxic?
How severe will my withdrawal be during the program?
Is this protocol all I need ?
Will the protocol work again if I fall off the wagon?
Can I become addicted to anything in the protocol?
How many people have done this protocol?
4
Schedule
5
Supplies
6
Day Plan
7
Food Support
8
Expectation Guidance
9
Protocol Validation
Congressional Testimony
Revici Patent
10
Profit from Addiction 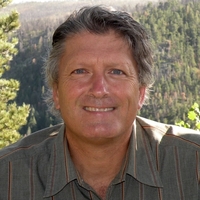 We don't know because the people who control what we know don't want us to know- persecution and censorship.

Smart Selenium was developed by Dr. Emmanuel Revici during the 1960s. It was used in New York to cure drug addiction for many different substances.

What drugs does it work for?

Physical addiction is a natural adaptive process that occurs when an organism adapts to prolonged exposure to a persistent toxin. Over time the body builds substances that attempt to neutralize the toxin, or anti-drug.

The effect of taking a drug is the result drug minus the neutralizing effect of the anti-drug (a steroid) which has built up.

Detoxification is the process of clearing the anti-drug from the system.

Physical Addiction is the ongoing need to balance the anti-drug with an ongoing supply of the drug to prevent withdrawal.

Anti-drugs are created by the body to resist the result of the foreign toxin so when they act alone, their physiological effect is the exact opposite of the drug.

Physical Addiction is cured when the anti-drugs are eliminated.

Why is this protocol more complex than Dr. Revici's 1971 program?

Over 1000 individuals used the SmartSelenium protocol in the early 1970s per congressional testimony. There were no adverse effects ever reported.

This version of the protocol is much more complete than Dr Revici used due to inclusion of technologies which were unavailable in 1971:

LiveO2 did not exist in 1971 - and Dr. Revici was unaware of Manfred von Ardenne's research:

How long will the results last?

Forever, or until you continue use the addictive substance.

What happens if I do the protocol with only LiveO2 - and omit all the supplements?

Advice... If you are going to try to do this protocol absent supplement support:

Can I use this protocol to prevent drug resistance?

This protocol will reduce or eliminate drug resistance. This means if you must take prescription medications, you will be able to use those programs to minimize the dosage and generally prevent addiction.

Note that the agents in this protocol substantially neutralize the effects of many drugs, particularly alcohol and opiates.

The only caveat is that you will need to reduce your medication enough to provoke mild withdrawal during the protocol. The cellular distress will enable your cells with excess steroids to absorb the Smart Selenium to break down the addictive sterols.

Why haven't I heard of this?

The medical industry works with the FDA to suppress any technology which would undermine a pharmaceutical revenue stream.

For example, the heroin epidemic which created the drug problem resulted in the creation of methadone clinics as treatment alternatives for heroin users. For the uninitiated, a heroin user can receive a daily shot of Methadone to curb heroin cravings. This treatment had the net effect of converting the growing population of street-supplied heroin addicts into pharmaceutical supplied methadone addicts.

The revenue shifted from street gangs to pharmaceutical companies.

Notice how Congress admonished the FDA to expedite approval of Perse (Smart Selenium) as a cure for heroin addiction. Later, notice how the FDA escalated persecution and legal prosecution of Dr. Revici. Revici  refused to 'sell' his formulas to big pharma.

He was badly prosecuted and persecuted because the medical industry saw him a double edged threat the cancer market and the methadone clinic market.

This all happened over 50 years ago. The reason you don't know about it is because the pharmaceutical industry doesn't want you to know about it.

How do I control addictive urges?

Usually, your urges will be very low or gone because your addiction will be physically cured after your body breaks down the anti-drugs.

The protocol will breakdown the substances which cause you to be addicted. Once these substances are broken down and removed your physical addiction will be cured.

There is no need to routinely take Smart Selenium because it is not a drug; it is a nutrient. Your body uses the Selenium to break-down the sterols which are anti drugs. Sterols are composed of unsaturated fatty acids, so your cells gobble up the highly unsaturated Smart Selenium which rapidly and permanently breaks down the anti-drug sterols.

This means if you have cravings that persist after the protocol, just take 20 drops of Smart Selenium to resolve the craving.

If you experience lingering addictive urges, just take 20 drops of Smart Selenium. This should resolve your urge.

Are the protocol substances toxic?

When tested on animals, the substances used in this protocol were less toxic than water.

How severe will my withdrawal be during the program?

Most users experience little or no withdrawal symptoms during the protocol. The main discomfort is a craving which usually resolves within 15 minutes of taking Smart Selenium.

The pH titration also remediates extracellular alkalosis which keeps the withdrawal symptoms to a minimum. The program is generally safe for home use. That said, we recommend having access to a small amount of your "addictive" substance in case of emergency.

Is this protocol all I need ?

Most people developed an addiction because they used an addictive substance to self-medicate a physical, mental or emotional source of pain.

This protocol will resolve the physical addiction but it is not designed to resolve the source of physical pain, mental distress, or emotional difficulties.

LiveO2 works with awesome partners who prove very successful resolution of trauma. We also developed other tools which are extraordinary at accelerating healing which reduces physical pain.

Will the protocol work again if I fall off the wagon?

Yes. This protocol will reduce or eliminate your addiction if you become addicted again.

The detoxification process works the same.

Can I become addicted to anything in the protocol?

No. No element of this protocol has narcotic component. You may however become addicted to good health.

Your immune system will work better.

How many people have done this protocol?

Over 1000 individuals used the SmartSelenium protocol in the early 1970s per congressional testimony. No adverse effects were ever reported.

This version of the protocol is much more complete than Dr Revici used due to inclusion of technologies which were unavailable:

This protocol is designed as a 5-day process. Normal Flow by day:

The program is designed to use 2 different systems.

Note that these protocols are much more aggressive than the Oradix Nutrient Only Detox because LiveO2 increases metabolism to expedite toxin removal.

If you are a beginner, start with two Stem Detox capsules and take a rest day between each detox day.  This schedule is for 5 days per week.

This table is the daily schedule for doing this protocol.

You should note rapid decrease in cravings. If you do not then please schedule a consultation. By day 5 cravings should be substantially eliminated.

Excerpt of 1971 Congressional testimony from the Select House Committee on Crime relevant to addressing the national addiction problem. Tsel (Perse).

The selenium portion of this protocol was presented to Congress by the FDA in 1971 having cured over 1000 heroin and methadone addicts with zero non-responders and zero adverse outcomes noted.

Existence of Congressional Testimony from 1971,  50 years before this disclosure, may provoke an alert reader to ask: 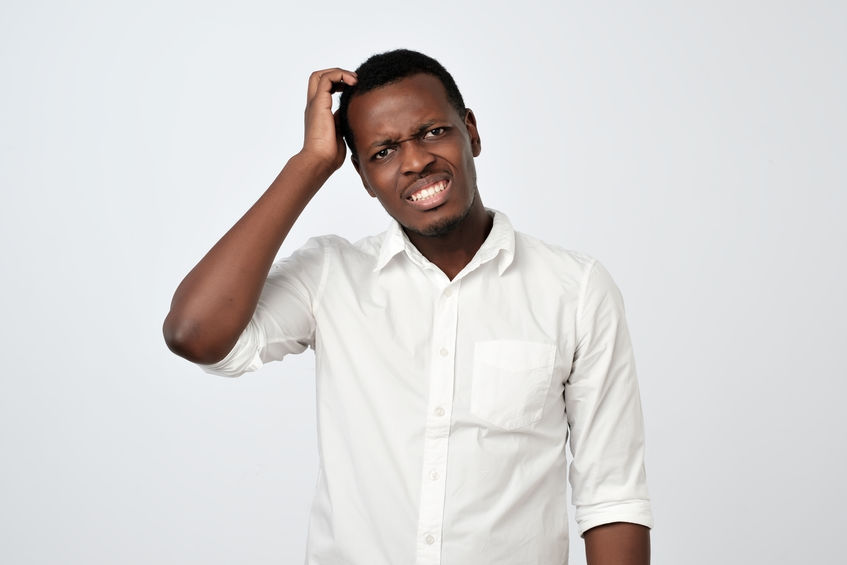 Why haven't I heard of this?

Why hasn't anyone done anything to help people?
Who makes money by preventing a solution?

The answer is the same reason you have to log-in to read this post. There are powerful forces at work. Here are a few things to research.

Carefully read the Congressional Testimony with a few questions in mind?